Since 1912, during the last two weeks of January the annual South Florida Fair comes to West Palm Beach. There you will be entertained by first class stage shows, national concert performances, sensational midway rides, unique shopping and the best of fair food. You can see agricultural and livestock exhibits and pet the baby goats! Website: South Florida Fair

Last year they debuted North America’s Largest Mobile Ferris Wheel and Robert actually got me to go on it. I don’t know how he convinced me. Maybe because we had an adult beverage or maybe he is just really persuasive but it worked and I’m alive and here to tell you all about it.

OK I may have freaked out a little bit on the first turn but it got easier the next two times around. Watch it here:

Everyone came with us to the fair. My parents, their friends, my brother, his wife and kid, Robert’s mother, and two of my cousins with their significant others. We tried to stay together so I can at least see my baby niece pet some animals and try on a cowboy hat then we went one way and they another. It was a little difficult to see everything with such a large group but we still had a great time. 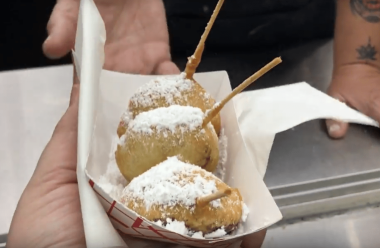 The food wasn’t bad at all. The fried Wisconsin cheese surprisingly didn’t make us sick (it was actually good quality) and I prefer fried Oreo’s over the fried Reese’s peanut butter cups we had.

There were all sorts of fun things to do and see, especially bull riding. None of us had the huevos to go on though. 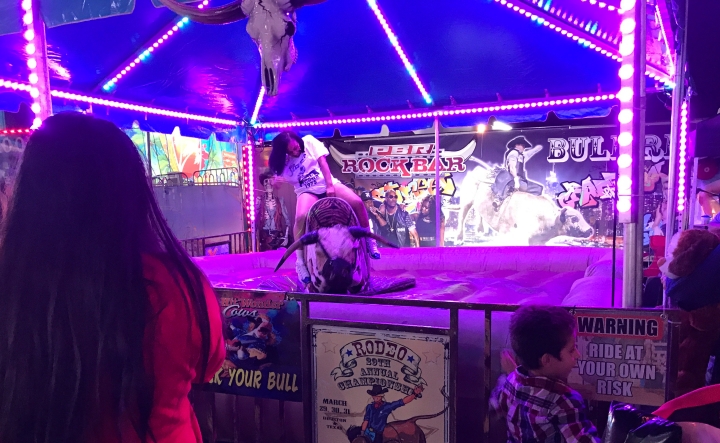 There was a baby chick about to hatch in one of the bird exhibits. A couple had just hatched and you could see one pecking her way out of the egg. I know this picture is a bit fuzzy but that is two separate layers of plastic I had to take a picture through. And the winner goes to this exhibit 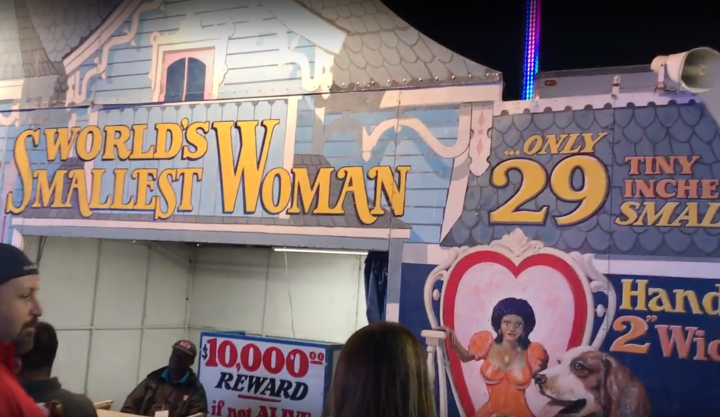 Last year was the first time I went to this fair. I never really did these kind of things growing up. Most parents take their kids to carnivals and fairs. Not mine. We traveled to Europe a lot and came down to South Florida every year (from Boston) until I was a teenager, to visit family. I genuinely didn’t know what to expect when I saw this sign. Maybe it was a hologram of some sort or mirrors reflecting an image of a small girl on to… I don’t know. What I didn’t expect to see was an actual two foot woman there being it was 2017 and everyone is offended by everything! This year I didn’t say anything and insisted to my cousin’s that they go see it. Well no one wanted to except my cousin’s husband so I went and clipped my phone to my purse strap an let it record.

It was so awkward! She was just staring at my phone and at me so I put a $1 in her tip jar. You have to see it on the video!

See you on our next adventure! 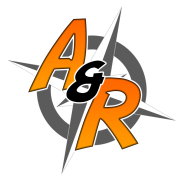 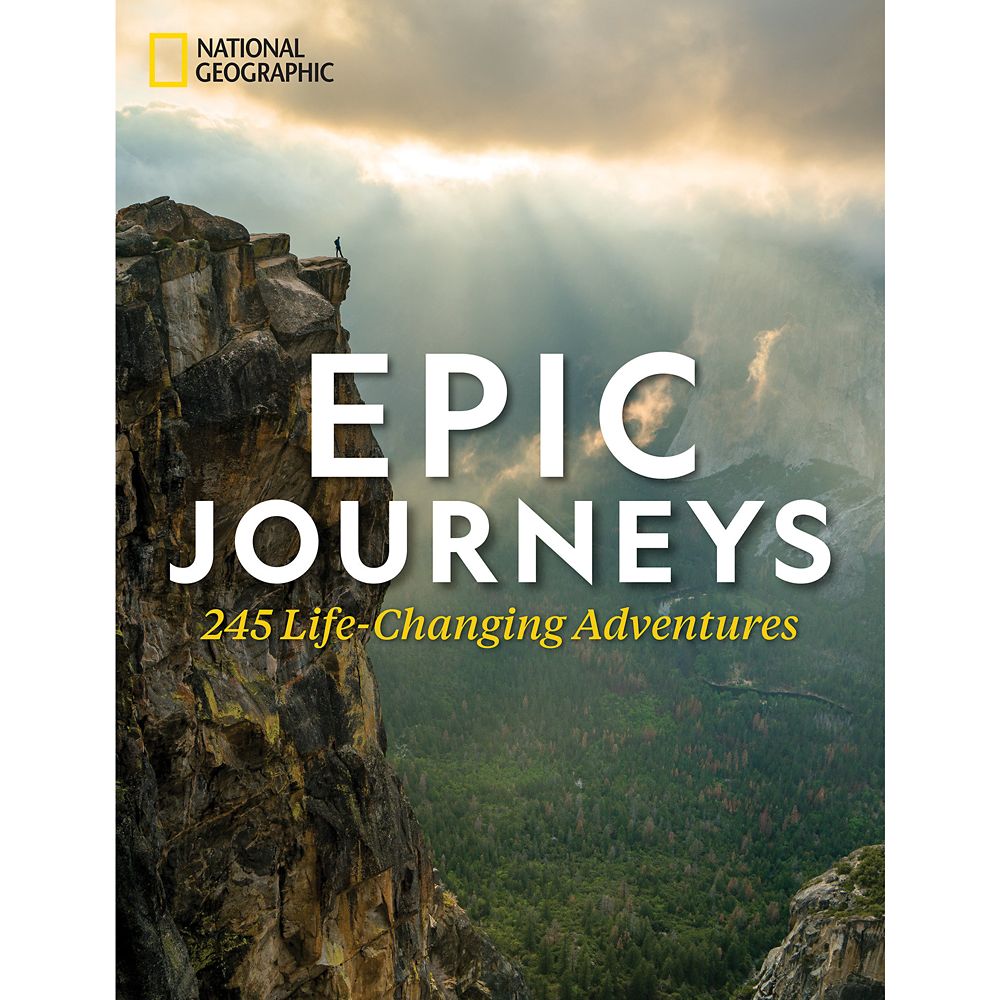